The landscape where Elvins Gardens and Elvins Street meet in Belleville, Ont. has changed dramatically over the past century. In fact, the two streets didn’t even exist 100 years ago. It was, for many years, a small family farm named Market Gardens, which the Elvins family owned from approximately 1915 until 1949 when the property was divided into 33 separate lots and the two streets were formed.

The Elvins kept a few pigs, a small herd of dairy cows, a couple of horses, a rhubarb patch, and alfalfa fields. They had a farmhouse where the family lived, a greenhouse which they used to grow vegetables and a small barn for storing livestock and farming equipment. The total property covered just over 100 acres alongside the Moira River on the west bank.

Today, the property looks very different. The original farmhouse still sits tucked at the back of the lot along what was once Old Garden’s Road but is now just a long private lane bordered by fences and two willow trees. There is no barn, no greenhouse, no rhubarb patch or alfalfa field. 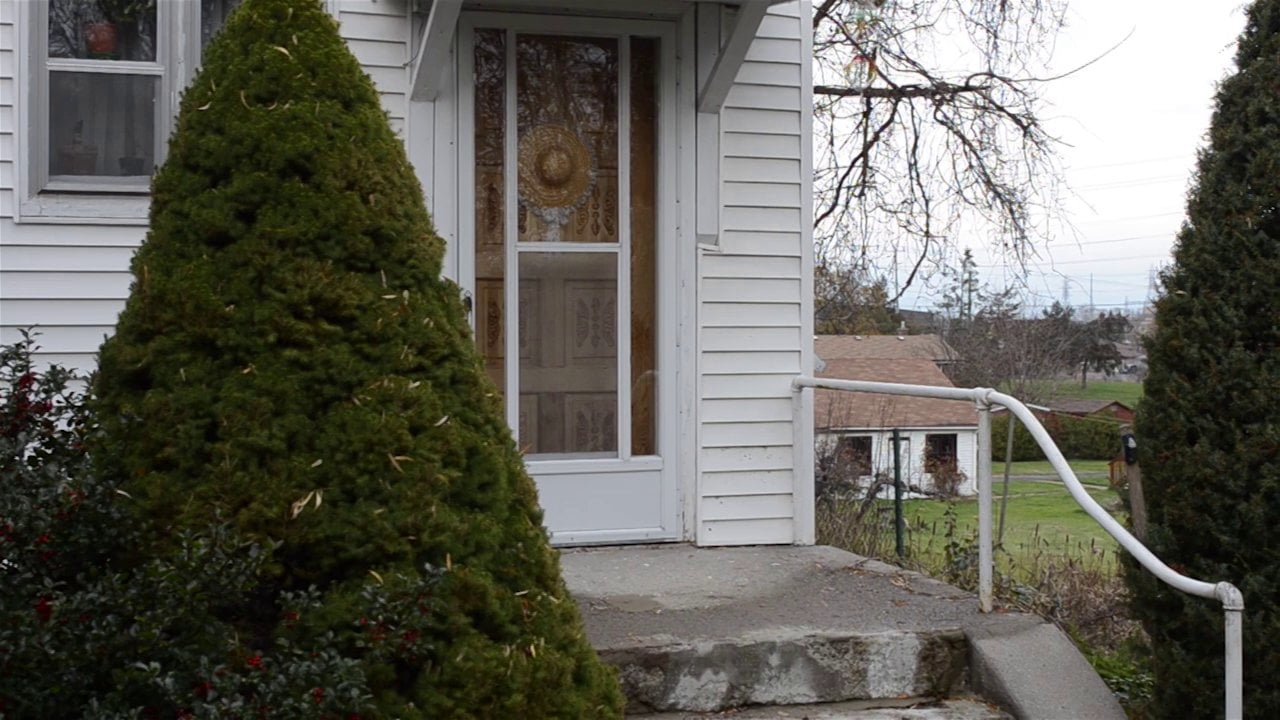 A multimedia project on the Old Market Gardens that I produced with three classmates.
info
×
Using Format